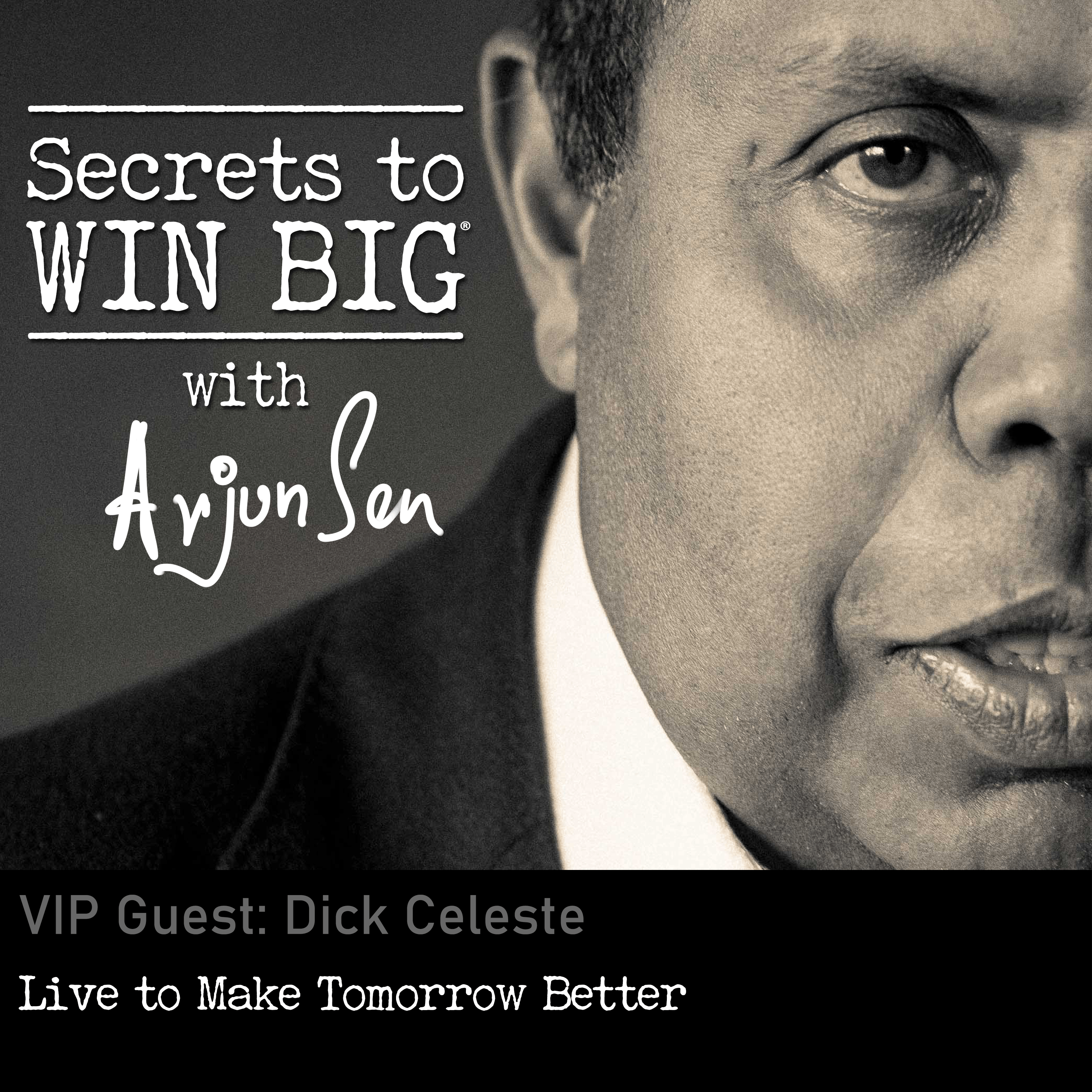 Richard (Dick) Celeste has an unusual career trajectory. Following his education at Yale and Oxford, he worked at the Peace Corps headquarters; as Personal Assistant to the US Ambassador in India; in real estate development; served as a state legislator in Ohio and as Lt. Governor.

After a stint as Director of the Peace Corps, Celeste was elected to two terms as Governor of Ohio. Celeste then headed a small economic development consultancy until 1997, when he returned to India as US Ambassador.  From 1990 until his departure for India, Celeste also chaired the Government-University-Industry Research Roundtable at the National Academy of Sciences.

In 2002 he become the 12th President of Colorado College, where he served for nine years. He has been and is a member or chair of a number of corporate and not for profit boards.

Here are some key insights from this week’s show: