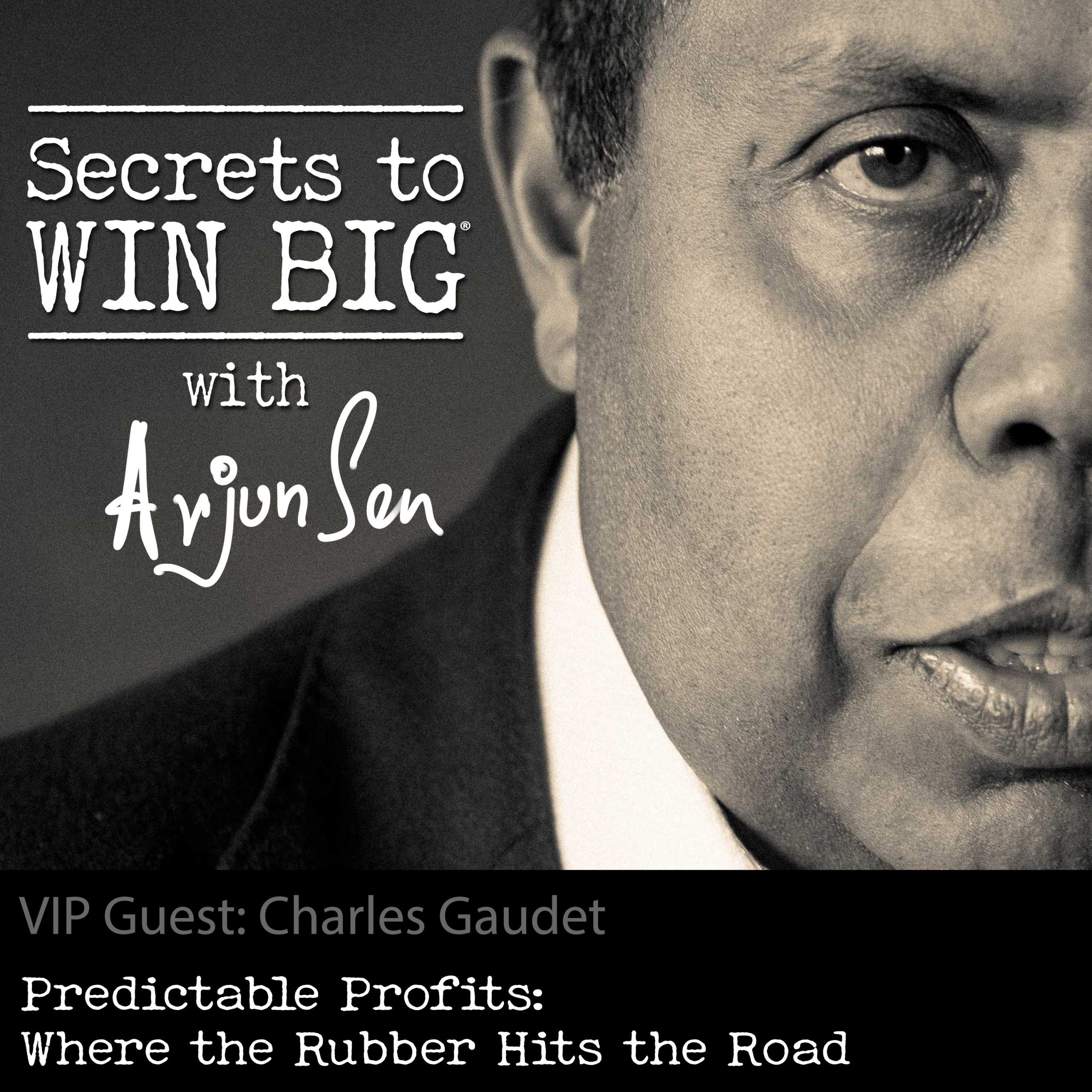 Charles Gaudet is author of “The Predictable Profits Playbook: The Entrepreneur’s Guide to Dominating Any Market and Staying on Top.” He also hosts The Beyond 7-Figures Podcast. The International Business Times called him “The Go-To Business Coach for 7- and 8-Figure Businesses” and perhaps the “busiest sales coach in the US.”

Yahoo Finance referred to him as: “The CEO Whisperer.”

Charles has been an entrepreneur since the age of 4, created his first multimillion-dollar business at 24, and has helped others generate millions with his strategies.

He received numerous awards and recognition (including founding a company named by Ernst & Young as “One of the Best Seed Stage Companies”) and received his Certificate of Leadership Development from The US Army War College. His business advice is featured around in the world – including Inc., Forbes, Salesforce, Success, Entrepreneur, and Fox Business – as well as on podcasts and radio.

He was named among the Top 50 Industry Influencers by The American Genius.

Listen to this powerful Secrets to Win Big episode with Charles Gaudet about sustainable growth for entrepreneurs.

Here is what to expect on this week’s show: